Since I made a post of pictures about The Desolation of Smaug, I felt I should definitely make one about the Lord of the Rings trilogy. In my personal opinion, The Hobbit was great, but it does not hold a candle to LotR. Lord of the Rings was made with very little computer graphics and all of its battle scenes were actually filmed with hundreds of extras. That explains the credits, which are a mile long and take many beautiful songs to get through. Of course, Into the West performed by Annie Lennox is my favorite of those. I grew up hearing that song played long before I ever read the books or saw the movies and have loved it all the more for seeing them. The deeper meanings behind LotR are the real reasons for my preferring it. It reminds us of our journey, and our goal in life. Like Frodo, we bear a burden we must constantly fight off lest it master us. Like the others, we must fight evil wherever it is encountered and give of ourselves in the struggle to defeat it. "The world is changing, much that once was is lost, for none now live who remember it."

Our family had realized the beauty of Lord of the Rings, and have made a tradition of watching it eveyr New Year's Eve, all of them. We generally start around 2:00 PM and finish around 2:30 AM. This year was my younger brother's first LotR marathon, my family's eighth, and my fourth. I enjoyed it as much as I have every time and went away feeling the importance of its meaning very strongly. Other people may shoot off fireworks and get together on New Year's Eve, but so long as I have a copy of Lord of the Rings and something to watch it on (be it phone, tablet, laptop or TV,) I will be watching it. Extended edition, preferably. :)  Enjoy the pictures! No spoilers concerning plotline or storyline included, but if you're a LotR fan like me, then each one will hold meaning for you. 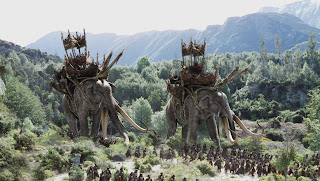 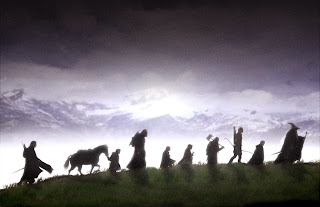 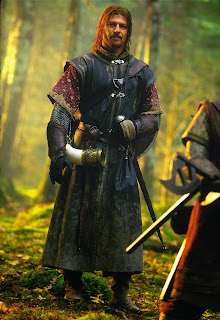 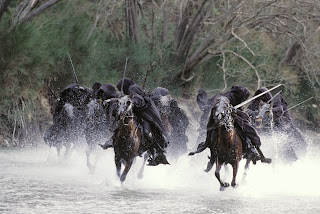 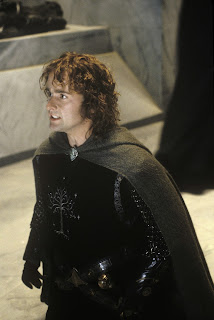 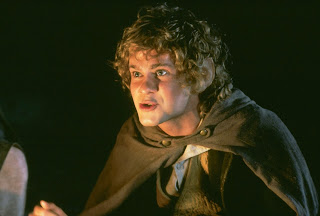 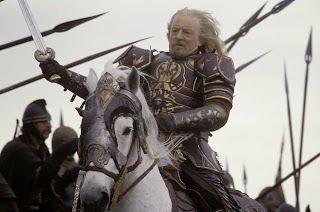 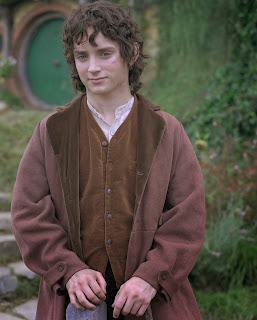 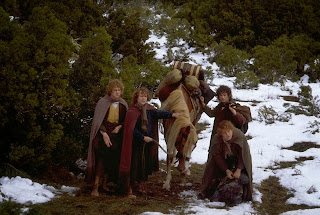 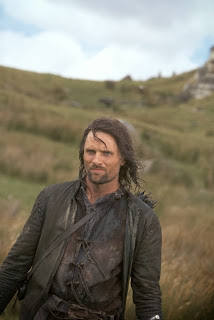 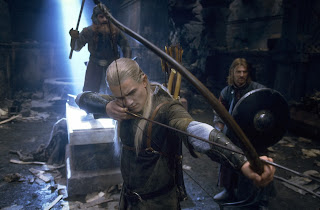 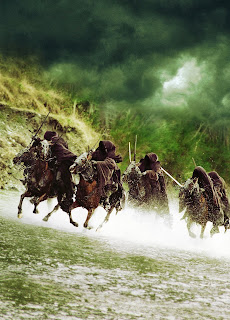 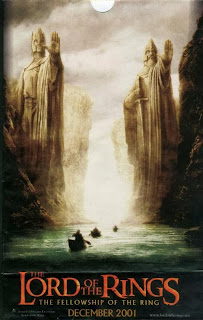 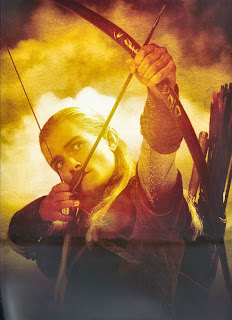 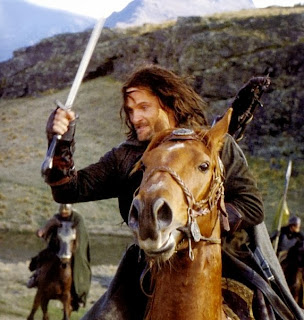 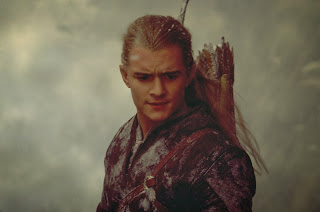 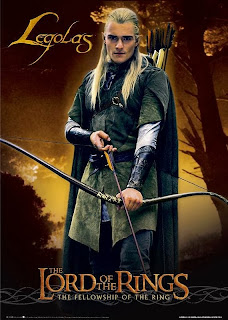 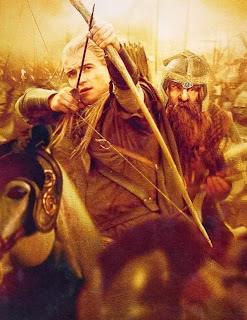 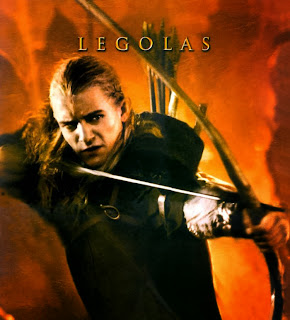 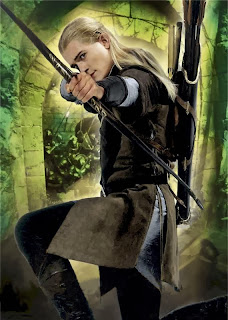 And of course, a bunch of Legolas pictures, my second favorite character, after Frodo. I think he looks just a bit better than he did in The Hobbit. (It's a wonder what ten years can do to a fellow :) ) Until next time!
Posted at 5:39:00 PM