Well, well, sorry for not posting since March 3rd! Truth is, I have been very occupied with several different things including a ball I went to with my friends, I am in the back beside the taller guy in the middle) 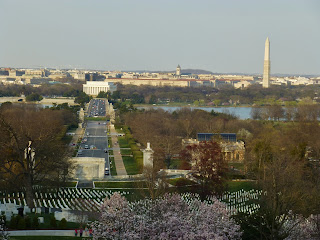 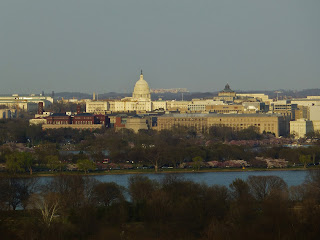 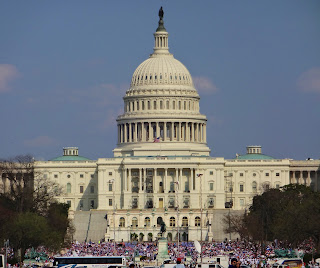 I would post some pictures here, but I took so many I think I will save them for a separate post and simply talk about the trip here. We left at the beginning of April with another family and tent-camped outside of D.C and drove in every day. On the way we stopped at Gatlinburg and Cade's Cove in Tennessee Harper's Ferry, located at the junction of the Shenandoah and the Potomac Rivers and also the death-place of the abolitionist John Brown who was killed by Federal troops eighteen months before the Civil War. Ironic, huh? Once in D.C,  we hit everything we possibly could in eight days including the following: Smithsonian Museum of Natural History, National Museum of American History, National Gallery of Art (which happened to have a limited-time-only pre-Raphaelite exhibit there when we came through), the National Air and Space Museum, the Capitol Building, the Supreme Court and the following memorials: Iwo Jima (U.S.M.C) Lincoln, Jefferson, Washington Monument, Vietnam Veterans Memorial, World War II Memorial and the Memorial to the 56 Signers of the Declaration of Independence.We also went up in Pennsylvania to Lancaster County (Amish Country) and saw Gettysburg. We also went to the Arlington Cemetery and saw the changing of the guard as well as the Eternal Flame beside JFK's tomb.

After D.C we went down to Mt. Vernon, Jamestown, Yorktown and Assateague Island and Chincoteague before heading home. More pictures in the next post!